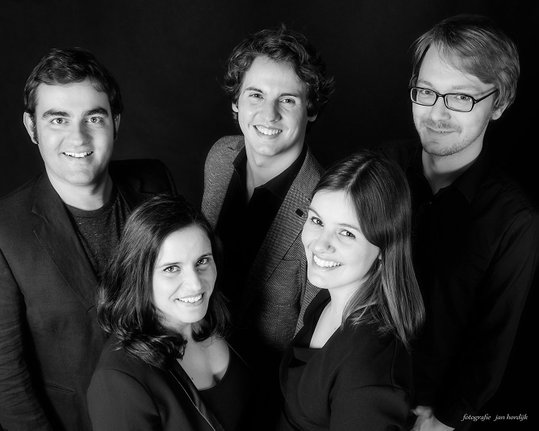 The Windsor Consort is a new vocal ensemble based in the Netherlands specialising in music from the Renaissance and Baroque period. The consort can consist of between 4-8 singers depending on the project. As well as performing historical music, the group like to complement their programmes with contemporary music, showcasing new music written specifically for the singers.

The ensemble was conceived by three singers from within the Nederlands Kamerkoor, who having similar interests wanted to create an ensemble that would allow them to express their own individual ideas in the field of early music performance. The Windsor Consort formed in December 2015, performing their first concert in the Utrecht Early Music Festival as one of the selected ensembles in the Fabulous Fringe. They have also performed on the radio programme Opium op 4 in Amsterdam, and in the Schiermonnikoog international chamber music festival. 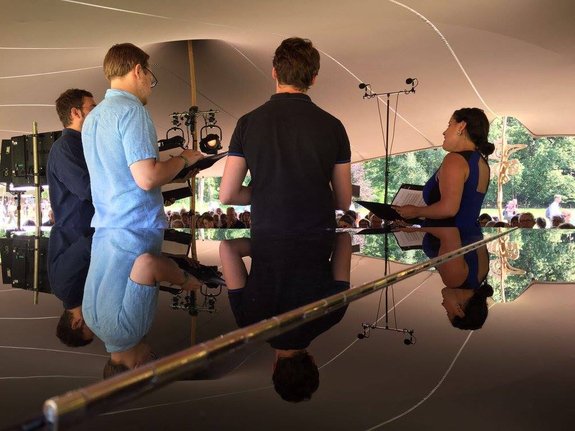 The name Windsor Consort itself was taken from the Treaty of Windsor, a historic document signed in 1386 detailing the diplomatic alliance between Portugal and England. With all the members of the group being English or Portuguese it seemed a fitting name to reflect the professional relationship and friendship between the singers.